MARBLE, SYNONYM OF LUXURY AND EXCLUSIVITY 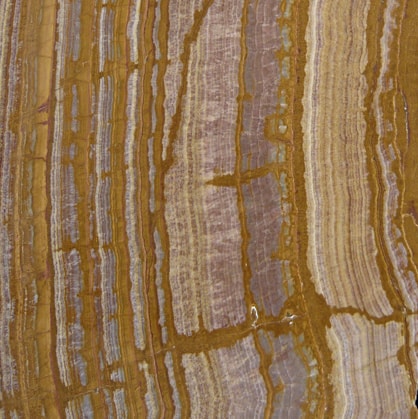 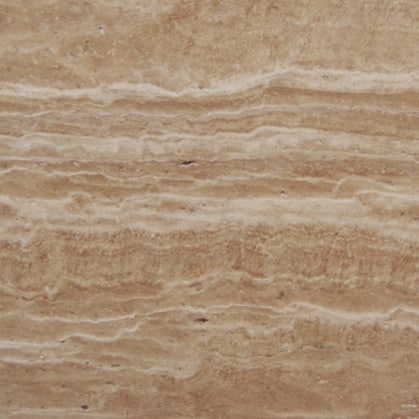 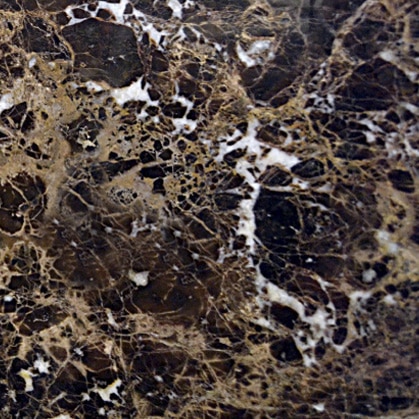 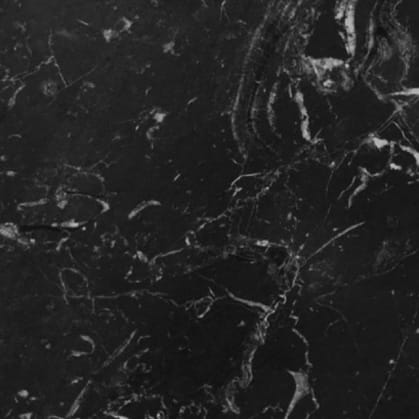 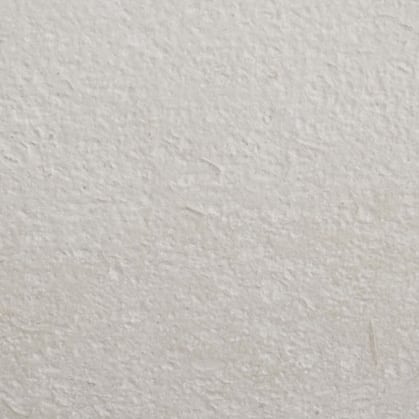 Among the desired marbles that Mediterranea Stone has, it is the much-loved Brown Emperor  marble, also known as Dark Emperor or Brown Imperial. This type of marble is, together with Crema Marfil marble, the most requested and valued marble worldwide.

Dark Emperador marble is represented by a wide range of dark brown tones, as well as by the striking contrast that is sometimes form in this admirable natural stone, you can also appreciate its varied white veins. These are qualities that make Brown Emperor  marble the ideal to transmit the desired and admirable elegance and class, that every architect and decorator desires in their own distinguished works.

Due to the characteristics that this marble has, the Brown Emperor is ideal for setting the most elegant and bright places. This type of marble is perfect to decorate spaces in search of character and strength, in which the main objective of Dark Emperor marble is to enhance the power and liveliness of that space that has chosen the precious Brown Emperor.

Dark Emperor does not distinguish between decoration classes, as it is appropriate to put in avant-garde decorations as it is in more innovative decorations. In this way, the majestic Brown Emperor  marble conveys style and class, as well as great personality.

"Choosing Brown Emperor  marble to decorate works, is a guaranteed success. With this marble you can highlight important qualities of a talented project such as elegance, character and good taste."

Zoom +
RECEIVE AN EMAIL WITH ALL THE TECHNICAL CHARACTERISTICS OF THIS PRODUCT
We use cookies to ensure that we give the best user experience on our website. Your continued use of this site assume that you agree.AceptPolítica de privacidad